Your Wellness Our Passion

Located in the Wilson Medical Center in Port Coquitlam, Wilson Pharmacy has been serving the community for over 14 years. Our friendly and qualified staff will always work with you to ensure that you understand your product or service and are getting the maximum benefit.

At Wilson Pharmacy we strive to provide a holistic approach to our patient care model. Our goal is ensure that all of our patients understand the importance of their therapy and continue to achieve their health care goals.

Our mission is to help you achieve your health goals. In order to accomplish this we provide many different services to get you back to the life you want. 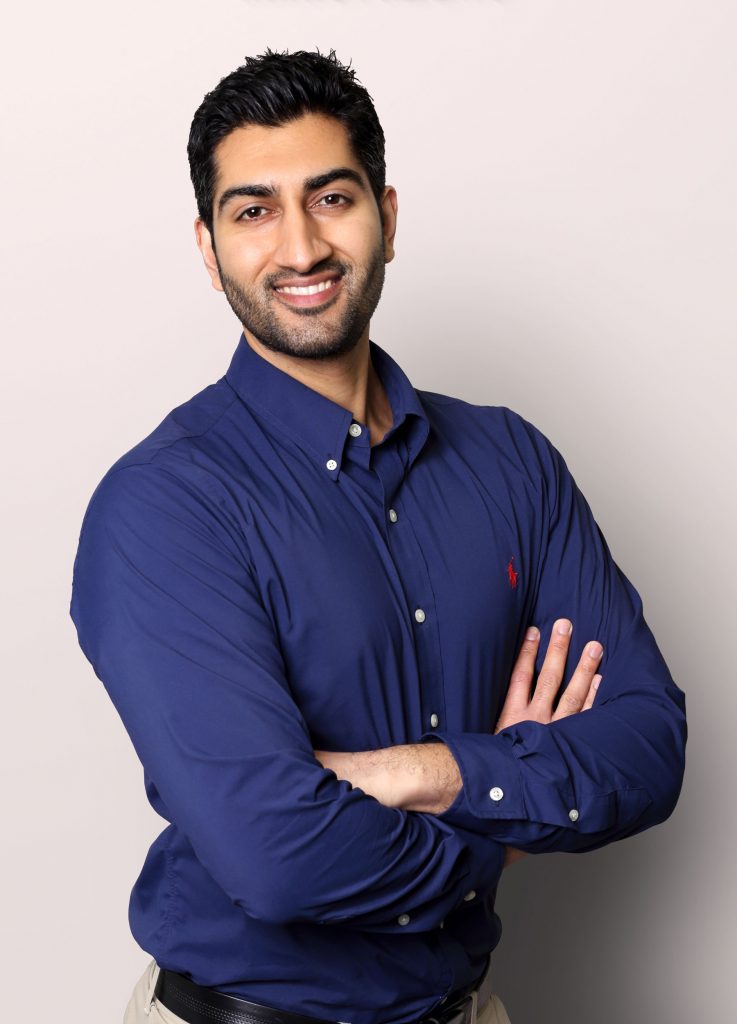 Growing up the son of a pharmacist, Ajit Johal was fairly certain he would follow in his father’s footsteps. As a teen, his father acquired an independent shop, Wilson Pharmacy, where Johal spent several high school summers as a pharmacy assistant.

Confident he would join his father in the family business, Johal sought out a different path to many aspiring BC pharmacists and attended pharmacy school at the University of Toronto. “I did my schooling through U of T, mainly because I wanted to live on my own,” says Johal. “That’s where I developed those life skills.”